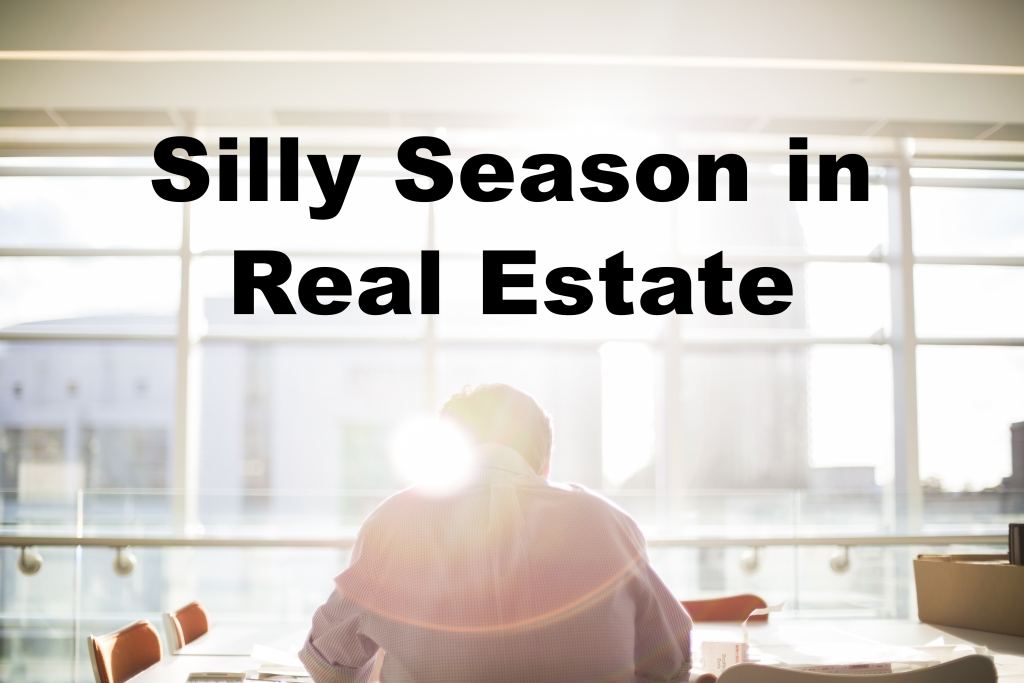 They said it would happen but I was skeptical. After six months in the real estate business, I hadn’t had a drop of activity save for a couple of showings. I had been doing my prospecting and holding open houses, listening to the training videos and soaking up any words of wisdom I could get. I had also been attending networking events but these didn’t get me anywhere either.

There was a pot of gold at the end of the rainbow I was told. “Sure, I’ll believe it when I see it,” I thought to myself.

Well, my cynicism proved to be wrong, as it usually is. This is because spring came around and everybody and their mother wanted a new home. Having never gone through this cycle of seasons in the real estate game, I never really gave it much thought. I figured any time was a good time if you wanted to buy a house.

But I was wrong, oh, how I was wrong. Because when the calendar flipped to March, things started to turn. First, it was a referral from inside the company which got the ball rolling. Then, a family relation said they needed help finding a townhouse. Then, out of the blue, an old friend called and said he needed help finding a loft on Washington Street. Finally, I got two referrals from our inside sales agent.

“Holy cow, I can’t believe,” I thought to myself. I went from zero to sixty in about a week. Now, instead of thinking about what I would do when I started getting clients, I was thrown right in the middle of it.

It’s hard to explain but while I wanted the business, I was kind of scared. I was afraid I wouldn’t do the job right or that I would screw up and cost my customers the house they wanted. All the training in the world can’t prepare you for when you are dealing with other people’s money and dreams.

So I just dug in and did what I have been trained to do while asking a lot of questions. Recently, I had my first opportunity to negotiate a deal and to tell you I was nervous would be an understatement. While I understood the basic narrative of a negotiation, I wasn’t sure what I could divulge or how to play it. While I didn’t end up offering a contract, the experience was well worth it.

The exciting thing is we are just starting the silly season in real estate. There is plenty of time to get more experience under my belt and truly learn the real estate business inside and out.

Then, when next spring rolls around, I won’t question the power of the seasons.