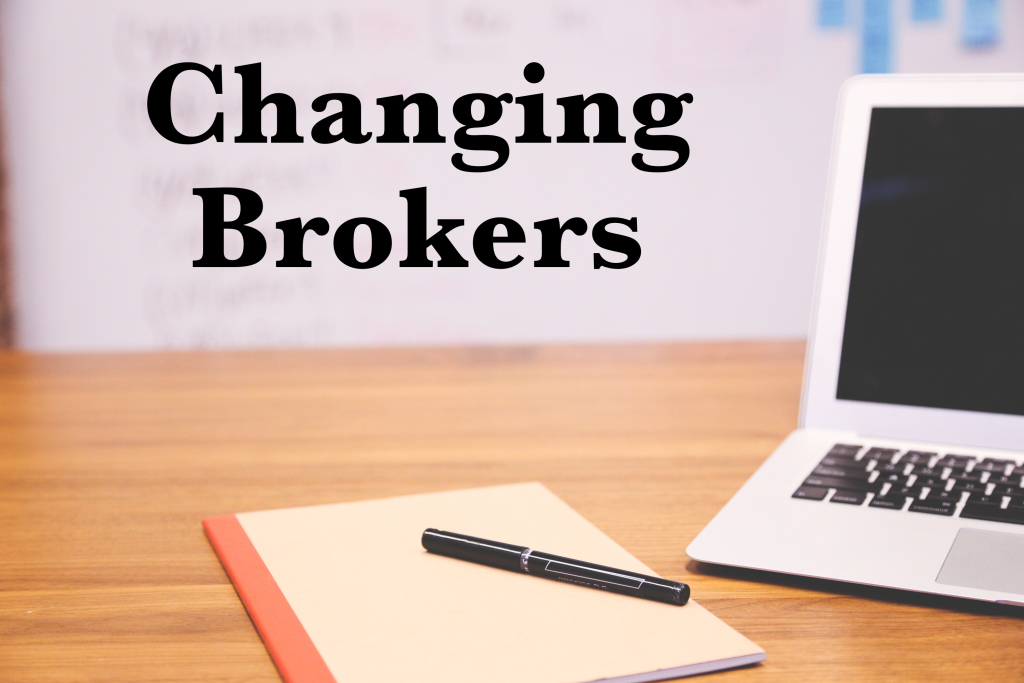 I wasn’t in the real estate game long before I decided to change brokers. The decision was a surprisingly easy one. I didn’t toss and turn all night or bite all my nails off trying to decide. It felt like a decision that was made for me, all because of the power of STL Real Estate.

Allow me to back up a little bit. When I first knew I wanted to start a real estate career, I already had a brokerage in mind. I had a friend who was an agent at Coldwell Banker Premier and asked his opinion on what kind of company was the best to join. He said it could be a little intimidating being with a large company at first, but they were the ones who could train me the right way. He said a lot of smaller companies simply throw their agents in the fire and expect them to learn on the job.

So I started a three month training program at Coldwell Banker Premier that covered all the basics: how to prospect for leads, how to hold an open house, setting a schedule and what to expect once you become a full time agent. They also had extensive contract training, which was a huge help.

After training was over, I was just like every other new agent, trying to find my way and figuring out what the best way to get clients was. So I door knocked as much as I could, called For Sale By Owners every week, sat an open house every weekend and wrote tons of thank you notes to anyone who would allow me five minutes. While I didn’t necessarily enjoy the door knocking and cold calling, I tolerated it because it was something I needed to do to get my foot in the door.

Then, at a family holiday dinner, my wife’s cousin mentioned his best friend was a real estate broker who had opened his own business in Kirkwood and was doing pretty well. I wasn’t looking to leave Coldwell Banker so I didn’t think much of it. A couple of days later, he emailed me and gave me the broker’s information just in case. I thought about it a little and decided to just email the company to see if anything came out of it.

A response came from Jim Manning, who is the co-owner of STL Real Estate. He said he would love for me to come by and meet the team. So I scheduled an interview and sat in on a sales meeting. To say I was blown away would be an understatement. Everyone I met was extremely nice and enthusiastic and all the agents had an excellent attitude.

Along with the positive vibes, the company believed in working by referral, which was quite different from Coldwell. STL Real Estate believes that working with those closest to you and building up a strong referral pipeline is the best way to build a long term, self-sustaining business. Instead of going after the one and done sales and moving on to the next person, STL Real Estate wants to nurture relationships and keep contact with past clients.

All of these factors made my decision to switch easier than it should have been. It is that feeling of being cared for and respected that STL Real Estate is built upon. You aren’t just a commission check or a lead, you are a part of something important. Believe me, I know this company is something special.